Sunny climate, beautiful beaches, and the hub of entertainment is what Los Angeles is known for. Situated in Southern California, the “City of Angels” is the second-largest city in the United States, only second to New York City. Be sure to check out top fine dining spots, as well as a L.A. Lakers game if you’re in town during basketball season. You can even take some time to go shopping on Rodeo Drive. Keep your eyes peeled- you may see a celebrity or three! 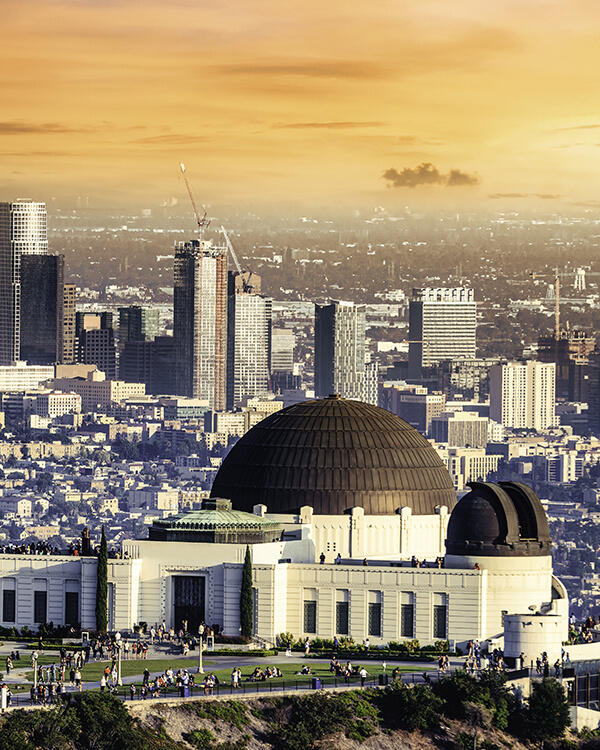 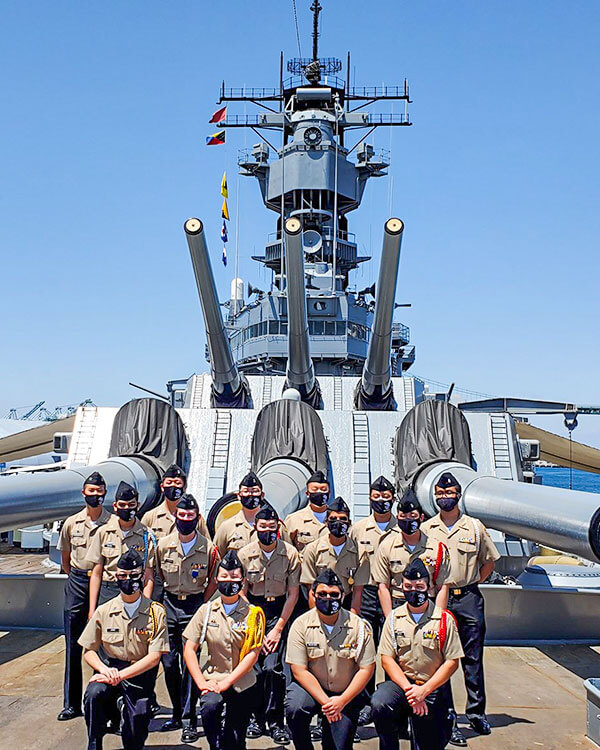 World class cultural attractions are located throughout Los Angeles, which has more museums than any other city in America. Downtown L.A.’s Exposition Park includes the California Science Center, the Natural History Museum and the California African American Museum. Museum Row features the LA County Museum of Art, the La Brea Tar Pits and the Petersen Automotive Museum. The collections of the J. Paul Getty Museum can be viewed at the Getty Center in Brentwood and the Getty Villa in Malibu. Pasadena is home to the Norton Simon Museum and the Pacific Asia Museum, while history buffs can tour the Ronald Reagan Presidential Library & Museum in Simi Valley. L.A.’s thriving gallery scene can be experienced in Chinatown, Bergamot Station and the NoHo Arts District, as well as monthly art walks. 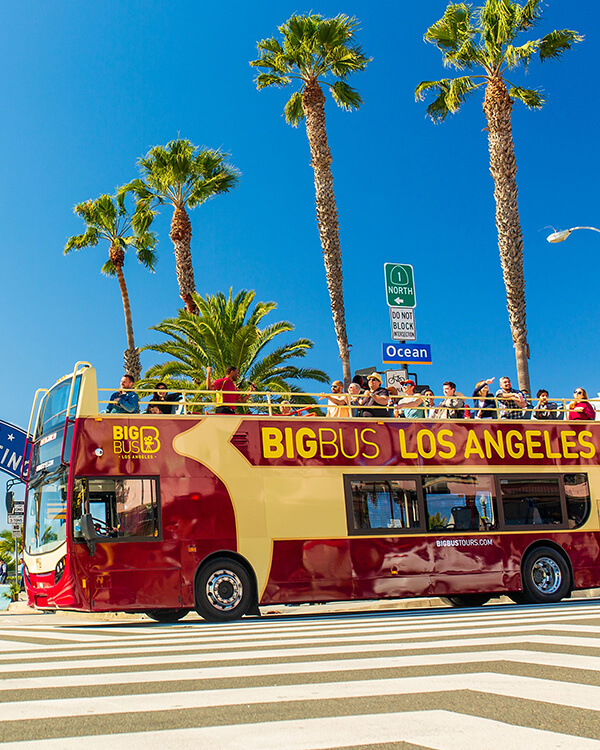 Los Angeles attractions and tours offer something for the entire family, from state-of-the-art rides to walks through historic neighborhoods. Theme parks feature incredible thrills like Transformers the Ride 3D, while famous cultural attractions include the Getty Center, LACMA and Walt Disney Hall. Take flight with the Space Shuttle Endeavour, or time travel via Dinosaur Hall. Tour L.A.’s world famous studios, explore L.A. with Starline Tours and the infamous TMZ Tour, or get some exercise with Bikes and Hikes. 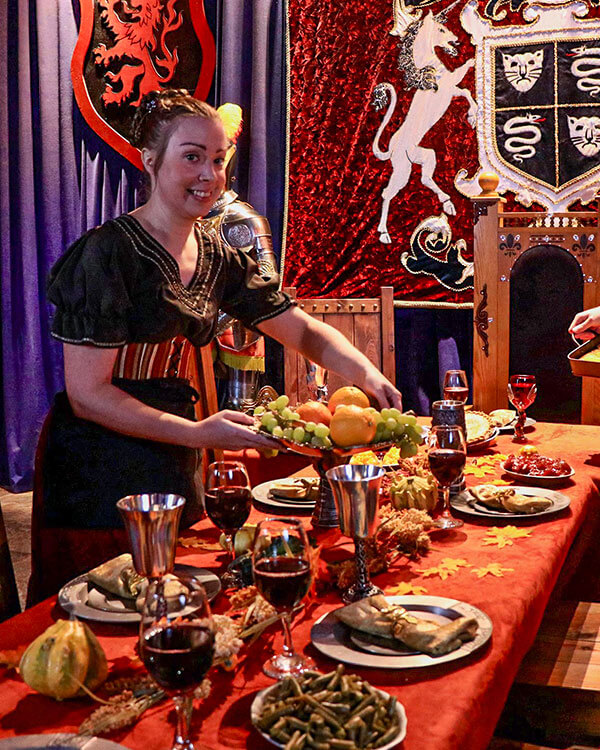 There are more theaters in Los Angeles than any U.S. city, and more annual productions than any city in the world. Dance productions range from classic to avant-garde. Hollywood’s Pantages Theatre presents all-time Broadway hits. Center Theatre Group One is of the nation’s largest theatre companies, with programs at the Mark Taper Forum, Ahmanson Theatre and Kirk Douglas Theatre. KDMC is one of the largest West Coast presenters of dance, while REDCAT is a creative laboratory that nurtures cutting-edge artists. Browse L.A. Tourism’s listings for a memorable night of Los Angeles theatre.

Save over $8.00 at Aquarium of the Pacific with Travelin’ Coupons!

GROUPON offers things to do in Los Angeles for up to 50% off!

Browse our Travelin’ Fun page for trip tidbits, check out our favorite book on Los Angeles or spend some time reading through our Los Angeles blog! We love Los Angeles and hope you do too!

Know Before You Go! Check Out Our Favorite Los Angeles Travel Guide