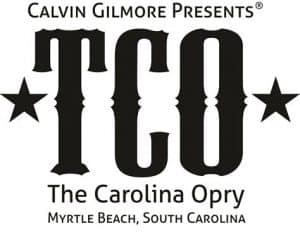 How to Redeem Carolina Opry Coupons:

Purchase your ticket on Travelin’ Coupons and save up to $1.00 per person! Travelin’ Coupons donates 10% of its proceeds to the Student Youth Travel Foundation. It may not be much, but every little bit helps. Thank you! We love you and have fun in Myrtle Beach!

Groupon offers several discounts on things to do in Myrtle Beach. You can CHECK HERE to see if they have a live deal today 🙂

About The Carolina Opry:

Winner of many South Carolina tourism awards and deemed “A Big Hit” by USA Today, The Carolina Opry offers a truly unique variety show with a cast of 36 performers in a two-hour performance filled with fun and laughter for the whole family. Guests can enjoy Broadway hits, pop music favorites, gospel songs and more accompanied by state-of-the-art sound and visual effects. 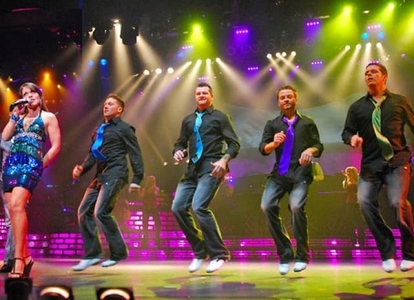 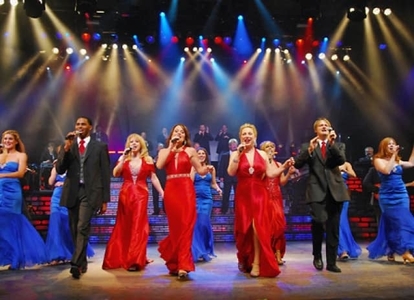 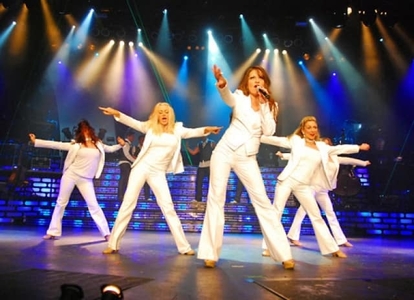 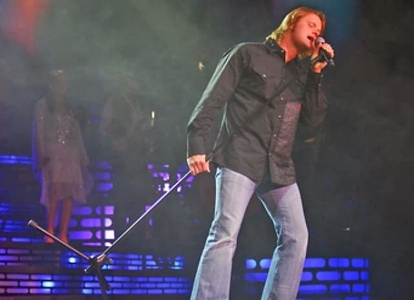 More on The Carolina Opry:

If you only see one show, this is the one! The Carolina Opry has won every major South Carolina tourism award including Most Outstanding Attraction and the prestigious Governor’s Cup. Year after year, The Carolina Opry is voted the Best Show by readers of the Myrtle Beach Sun News, a Knight-Ridder newspaper. And it’s the only show that has been featured on NBC Nightly News, CNN, TNN, and USA Today, which called it “A Big Hit.” The New York Post called it “A Hot Ticket.”

Entertainer and entrepreneur Calvin Gilmore launched The Carolina Opry on South Carolina’s Grand Strand in 1986. His live music variety show features a cast of 36 of the nation’s top singers, dancers, comedians and musicians in its own 2200-seat show palace with state-of-the-art sound and lighting and three giant video screens. The show, which is continually updated with new music and comedy, is two hours of high energy entertainment that blends humor and dancing with everything from rock ‘n roll, Broadway, and country to classic hits, pop melodies and gospel.

Young and old are counted among its fans who are sure to include a performance in their visit to Myrtle Beach. In November and December, the theater is transformed into a winter wonderland where the magic of the season comes alive in The Carolina Opry Christmas Special a wonderfully dazzling, jolly and sentimental musical celebration of America’s best-loved holiday.