How to Redeem The Escape Company Orlando Coupons:

Purchase your ticket on Travelin’ Coupons and save up to $4.00 per person! Travelin’ Coupons donates 10% of its proceeds to the Student Youth Travel Foundation. It may not be much, but every little bit helps. Thank you! We love you and have in Orlando!

About The Escape Company Orlando®:

Gather your team and work together to escape a haunted pirate ship lost on the high seas, solve a murder frightening a small suburban town, or discover the ruins of a long lost civilization. While you try to escape, you and your chosen team will solve puzzles, find clues, and engage with your surroundings to accomplish the task at hand. Oh, and did we mention you only have an hour to get out? 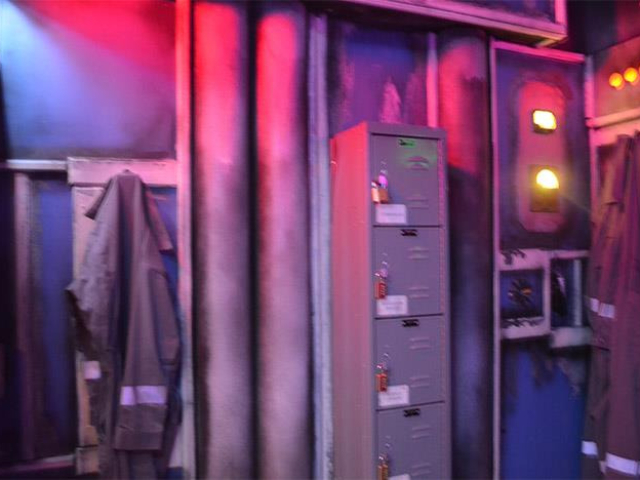 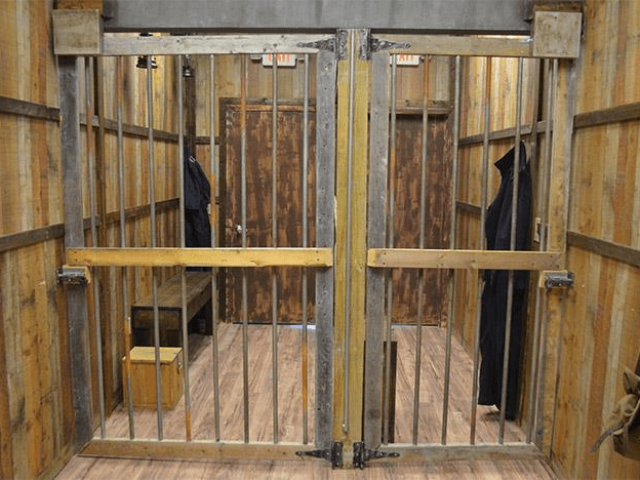 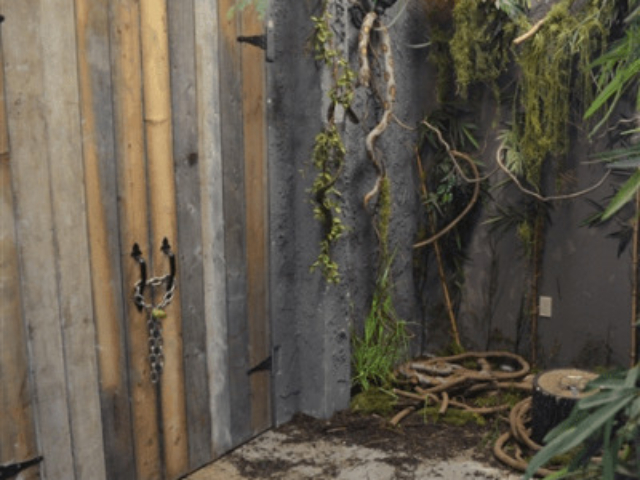 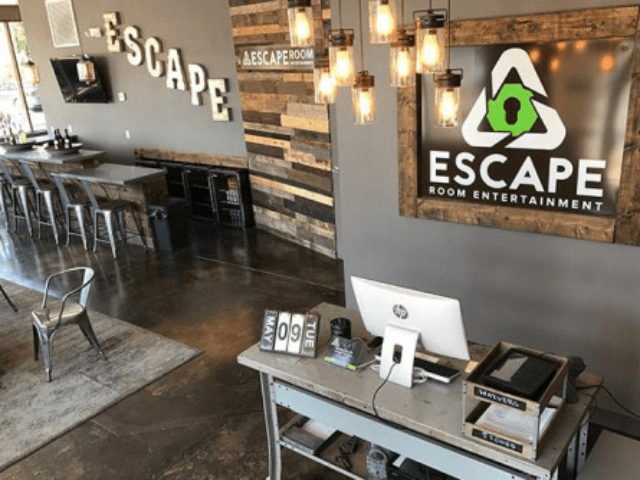 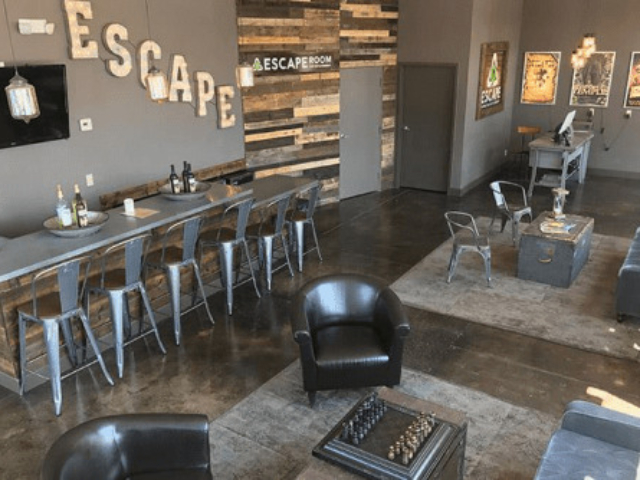 More on The Escape Company Orlando®:

Legend of The Silent Tide

For centuries there have been tales of a dreaded ship that drove even the most fearsome of pirates to dry land. With its huge black sails and powerful cannons, no ship in the seven seas was a match for The Silent Tide.
After being sent to investigate the disappearance of a renowned maritime historian, you and your friends unlock an ancient curse and find yourselves trapped aboard the ship. Can you find the secret and end the curse or are you doomed to swab the decks with the rest of the lost souls?

A shadow has been cast upon the once sunny town of Melville. Five people are missing and haven’t been heard from…are they hiding…did they move…or is it something more sinister? Behind the white picket fences and manicured lawns lies a very dark secret that only one person knows, but who? One thing’s for sure; you can’t trust anyone in this town, especially not your neighbor.
You and your team are sent in to investigate after the town’s lead detective goes missing. Can you pick up where he left off and help solve this mystery? Time is of the essence.

For thousands of years there have been tales of a forgotten city, overtaken by the jungle and erased from history. Legend has it the city contained a large idol made of solid gold that would bring immeasurable wealth to whoever set eyes upon it. Many have searched for the fabled land, but it has remained elusive throughout the years.
While trekking through the rain forest you and your fellow archaeologists uncover the ruins of an ancient civilization. Could this be the city that legend tells of? Are you destined to find the artifact? Time will only tell.

The year is 1867, you and your band of outlaws are the most wanted bank robbers west of the Mississippi. While out at a saloon in Crystal River the local sheriff recognizes your faces, the jig is up. After a stand off with the authorities you’ve been taken into custody.
The last train to Santa Fe leaves in one hour.
You and your team must escape your cells, snag the loot and skip town. You have 60 minutes to get outta Dodge or your gun slingin’ days are over.

CAN YOU ESCAPE?
Inspired by the escape room craze sweeping the globe, ‘Escape Room Entertainment’ is the ultimate facility of its kind. We offer various exciting games set in a physical location that will test your intellect and ability to work efficiently as a team. From the moment you walk in the door you’re immersed into the world of ‘Escape’. You and your team choose your mission; do you want to solve a murder, board a pirate ship on the high seas or enter a forgotten temple to uncover an ancient artifact. The choice is up to you, but whatever you choose you must work as a team to complete the task at hand. As you navigate around your new world, you will encounter various clues and puzzles that will immerse you further into the game. Can you decipher all the riddles and crack all the codes that lead to your team’s escape? Only time will tell… and the clock is ticking.