About Museum of Pop Culture

Save big with CityPASS on tickets for the Museum of Pop Culture! 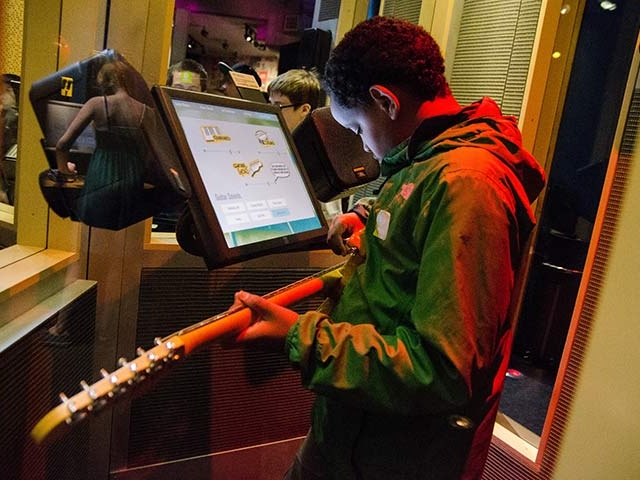 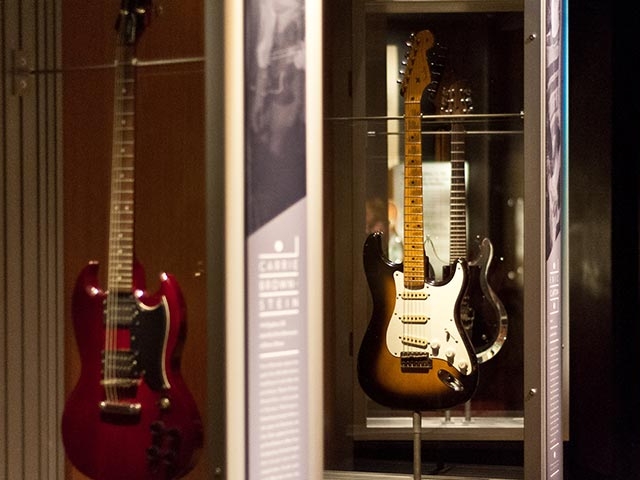 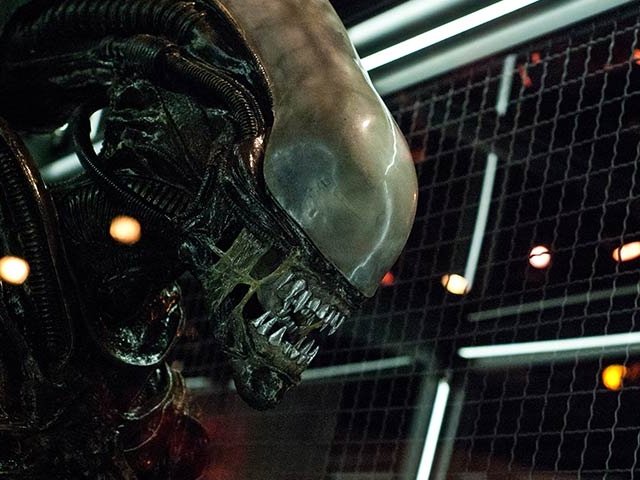 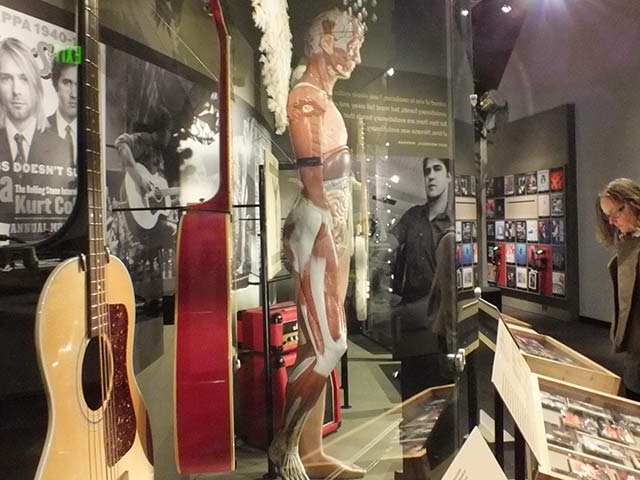 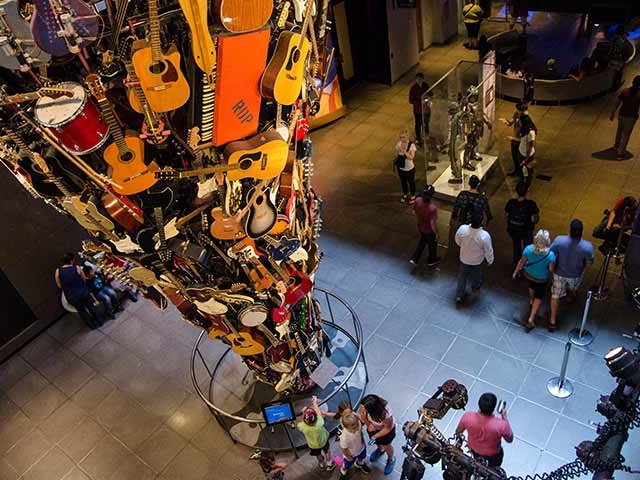 Museum of Pop Culture is featured on the Seattle CITY PASS. Please buy the CITY PASS directly to save 47% on top Seattle attractions. Have fun in Seattle!

More on Museum of Pop Culture:

Watch music performances and light shows in Sky Church, featuring a mammoth 60’ HD LED screen.
Explore the tools of rock’n’roll in Sound Lab, where you can play instruments, jam out with friends in soundproof rooms, and record your own song.
Travel to a pixelated world of wonder and play in Indie Game Revolution, and get the whole family in on the fun by playing one of the twenty featured single and multiplayer games.
Trace the historical development of the signature instrument of rock ‘n’ roll in Guitar Gallery: The Quest for Volume, presenting 55 vintage, world-changing guitars from the 1770s to the present.
View an original manuscript page from Game of Thrones, in Fantasy: Worlds of Myth and Magic, the Vince Lombardi Trophy in We Are 12™: The Seattle Seahawks and the Road to Victory, a Gizmo puppet from Gremlins in Can’t Look Away: The Lure of Horror Film, the Staff of Ra headpiece from Raiders of the Lost Ark in the Science Fiction and Fantasy Hall of Fame exhibition, and Klingon robes from Star Trek: Deep Space Nine in Infinite Worlds of Science Fiction.
Travel alongside the legendary Jimi Hendrix at the height of his fame in Wild Blue Angel: Hendrix Abroad, 1966-1970.

GROUPON offers things to do in Seattle for up to 50% off! See what deals they have today!