How to Redeem CityPass Dallas Coupon:

Purchase your pass online directly with CityPASS to get the best deal in Dallas!

Make sure your big plans in Big D include big visits to its best attractions. While the Dallas CityPASS booklet may seem small, you’ll be pleasantly surprised at how big it acts. Tickets to the city’s best attractions are packed inside in one easy-to-use ticket booklet that’s good for 9 days, so you get the very best experience and save a lot of time for a very small price – leaving you with big memories to bring home. 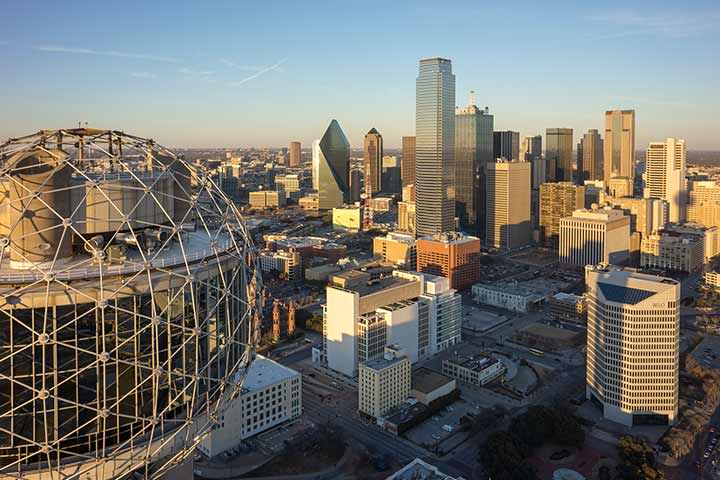 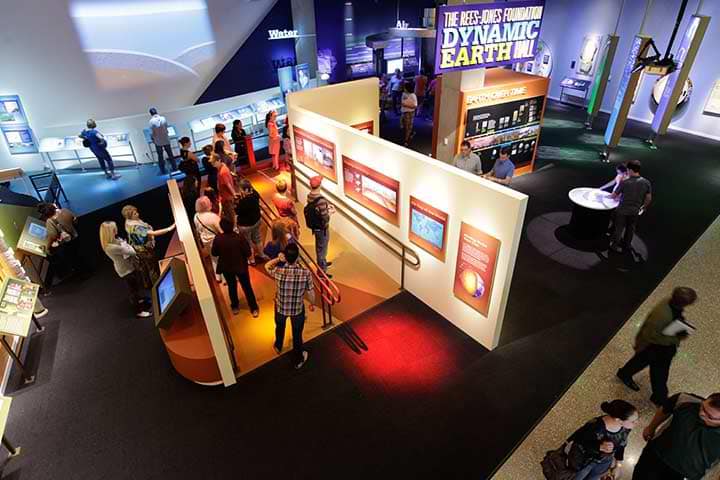 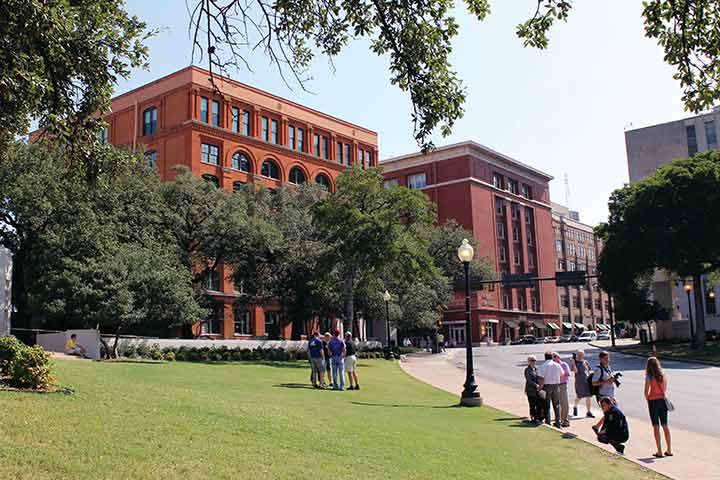 Perot Museum of Nature and Science:

GROUPON offers things to do in Dallas for up to 50% off! See what deals they have today!