If you’re interested in food – you’ve come to the right place! With more restaurants per capita than New York City, Dallas is home to many different cuisines and cultures. Dallas is the birthplace of many unique things such as the frozen margarita machines, elevator music, and the convenience store, 7-11. Natives of Dallas love their Cowboys (the football team and the profession) as well as the State Fair of Texas, home to the largest Ferris wheel in the Western Hemisphere as well as the largest cowboy in the world, Big Tex. And yes, everything is bigger in Texas! 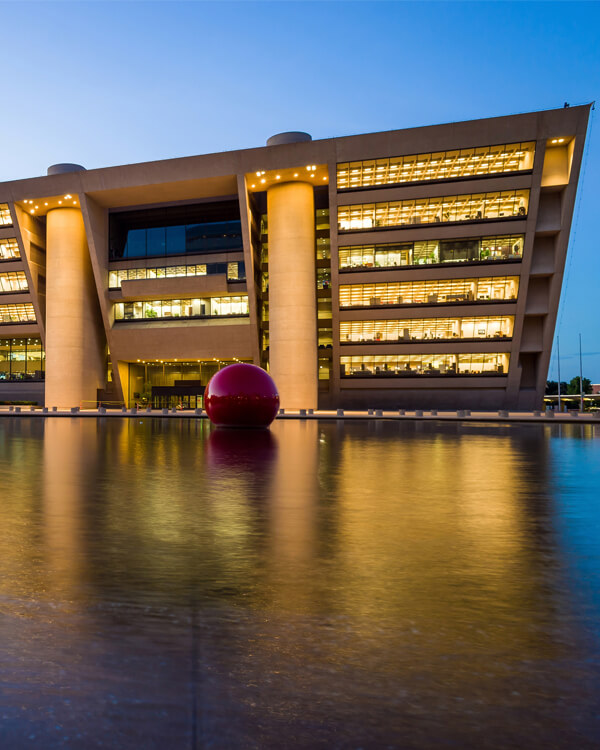 Rich with presidential history, Dallas is home to several popular attractions. Dallas is also known for one of the world’s best collections of 20th Century architecture just wandering around the glittering streets downtown is a great way to take in the eye candy that enriches the city’s skyline. 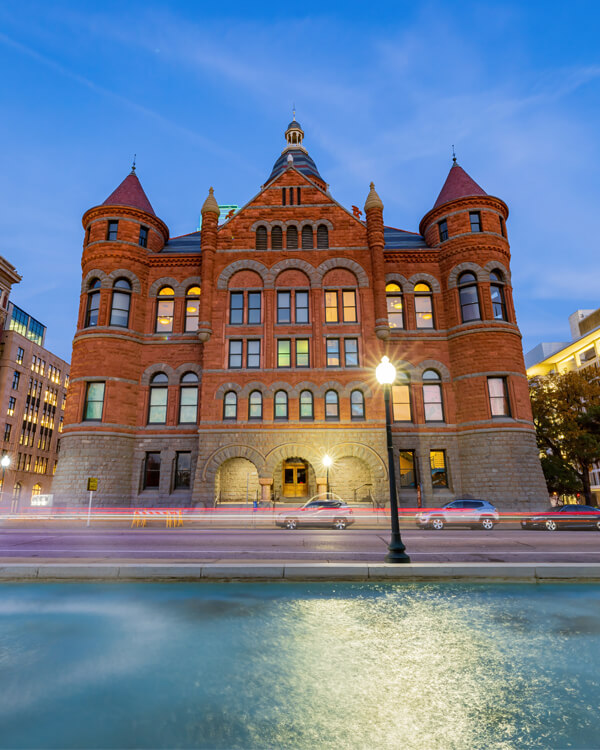 Dallas has several museums to choose from. The George W. Bush Presidential Library and Museum has a lot of info on his two term presidency. The Sixth Floor Museum and Texas School Book Depository preserves one of the darkest hours in American history, the assassination of John F. Kennedy. There is also the Perot Museum of Nature and Science for the science lovers out there. 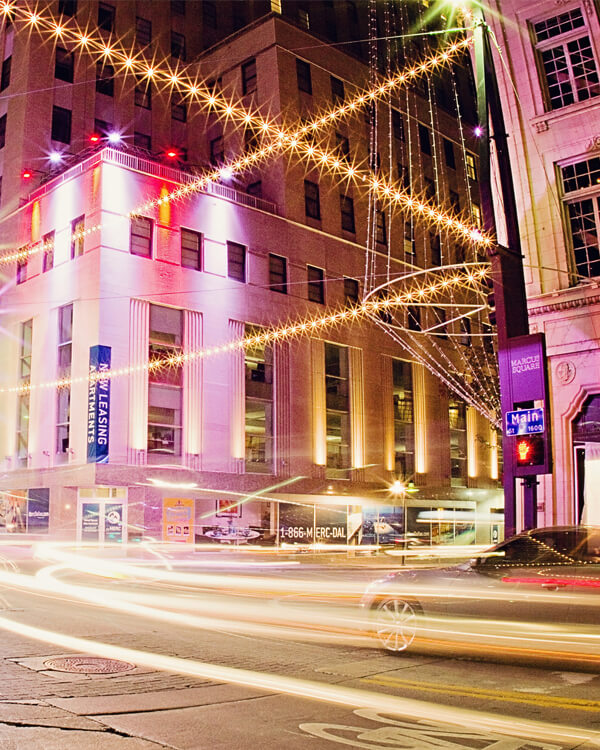