Lucky for 21st-century visitors, so much of Philadelphia’s history has been preserved. That includes, of course, two of the city’s most important attractions: Independence Hall (one of the only World Heritage sites in the country and where the Declaration of Independence and U.S. Constitution were drafted and signed) and the Liberty Bell (a symbol of abolitionist movement). It also includes the historic houses, government buildings, museums, churches and cemeteries that make up Independence National Historical Park, the “most historic square mile in America” run by the National Parks Service that sees millions of visitors every year. 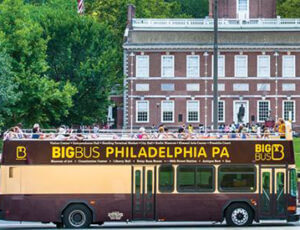 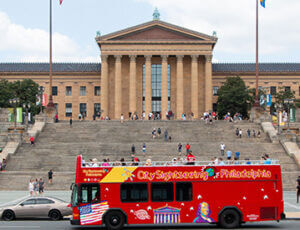 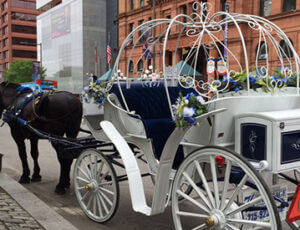 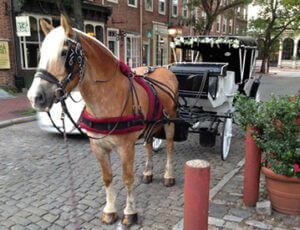 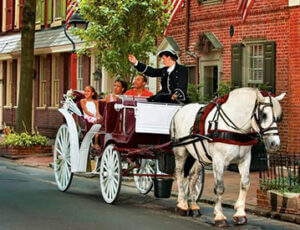 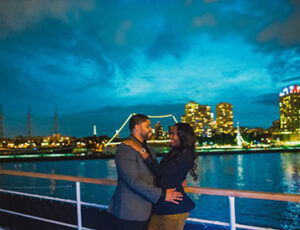 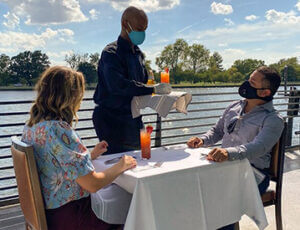 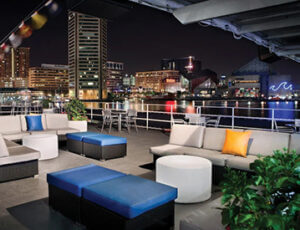 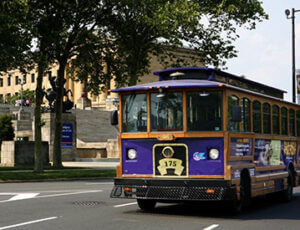 Save $4.15 per ticket at Philadelphia Explorer Pass- 5 Attractions Pass with Travellin Coupons!

Save $3.75 per person when you book a Philadelphia 30 Minute Carriage Tour with us today!

GROUPON offers things to do in Philadelphia for up to 50% off! See what deals they have for today!

Browse our Travelin’ Fun page for trip tidbits, check out our favorite book on Philadelphia or spend some time reading through our Philadelphia blog! We love Philadelphia and hope you do too!

Know Before You Go! Check Out Our Philadelphia Travel Guide