Sometimes called “The Gathering Place,” Oahu certainly lives up to its name. The third largest Hawaiian island is home to the majority of Hawaii’s diverse population, a fusion of East and West cultures rooted in the values and traditions of the Native Hawaiian people. It’s this fundamental contrast between the ancient and the modern that makes discovering Oahu — from bustling city life to laidback surf towns — so enjoyable. You’ll find plenty of different options for exploring Oahu’s different regions, the island’s many activities, its eclectic restaurants and accommodations. 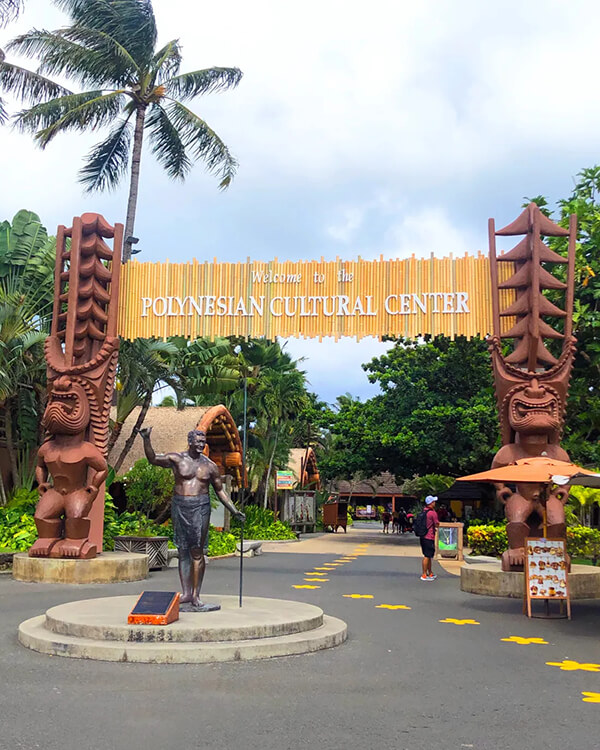 Oahu is called the “Heart of Hawaii,” so it’s the appropriate home to Hawaii’s widest range of popular activities and famous sights. You’ll find an activity and attraction for every inclination, from the North Shore to the Makapuu Lighthouse on the island’s southeast tip. Like beaches? From world-famous Waikiki to the North Shore’s legendary surf spots and the relaxed atmosphere of Makaha Beach, there are beaches for every type of traveler on Oahu. 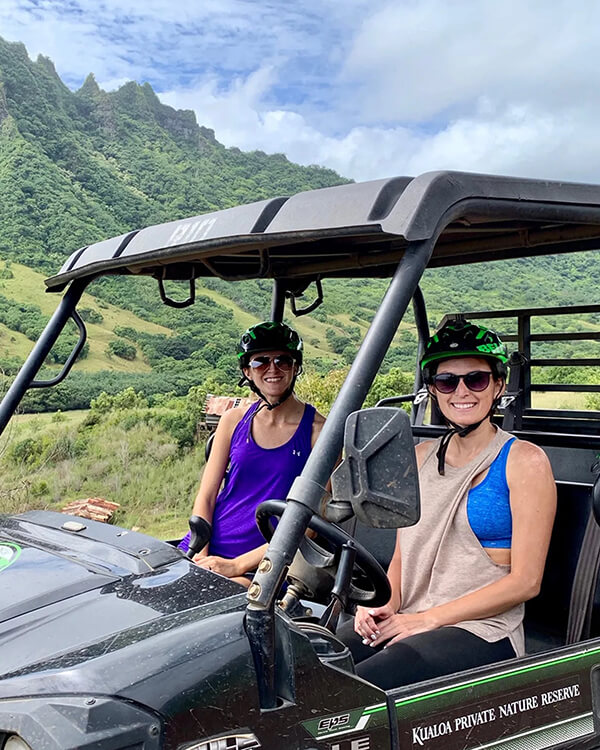 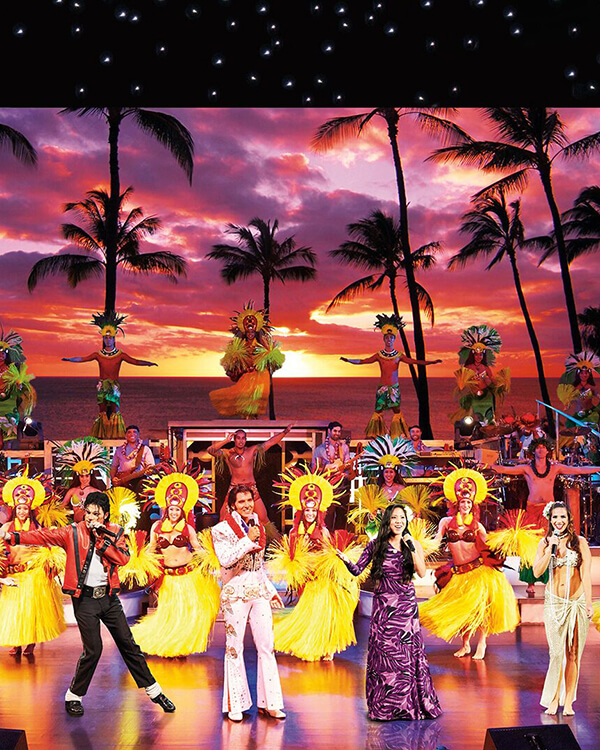 In ancient Hawaii, a feast to celebrate special occasions was called an ahaaina – aha meaning gathering and aina meaning meal. Celebrating special occasions together was an important cultural tradition. Additionally, it was believed that certain foods represented specific qualities and attributes. During this time women were not allowed to eat with men nor were they allowed to eat certain foods. The luau tradition carries on today. Friends and family get together for a luau to celebrate special occasions including graduation, a wedding and most commonly – a birthday. While these luau are private, there are a number of different luau experiences across the state for visitors to enjoy. 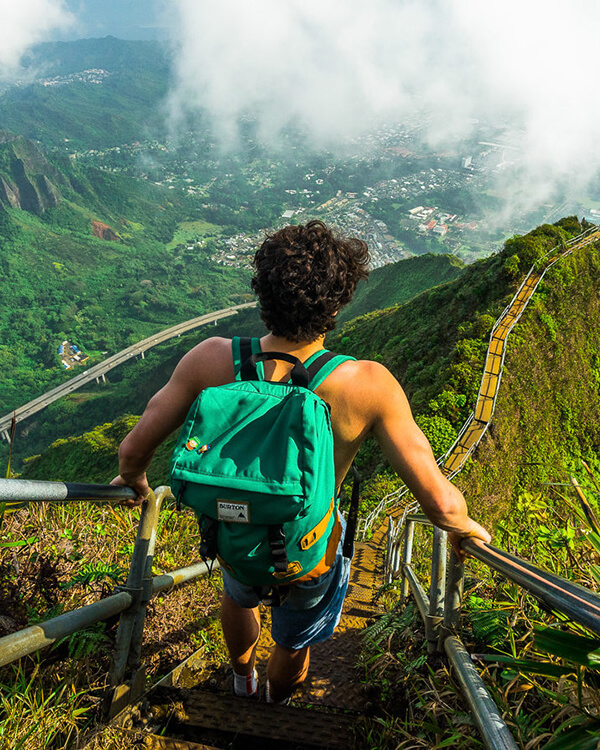 Save $16.30 per ticket at Oahu Grand Circle Island Tour with Dole Plantation!

Save $6.95 at Polynesian Cultural Center with Travelin’ Coupons!

GROUPON offers things to do in Oahu for up to 50% off! See what tickets they have today!

Browse our Travelin’ Fun page for trip tidbits, check out our favorite book on Oahu or spend some time reading through our Oahu blog! We love Oahu and hope you do too!

Know Before You Go! Check Out Our Favorite Oahu Travel Guide