Boston has many exciting tours to offer due to the both it’s cultural diversity and it’s history. There are several major annual events, such as First Night which occurs on New Year’s Eve, the Boston Early Music Festival, the annual Boston Arts Festival at Christopher Columbus Waterfront Park. Several historic sites relating to the American Revolution period are preserved as part of the Boston National Historical Park because of the city’s prominent role. Many are found along the Freedom Trail, which is marked by a red line of bricks embedded in the ground. 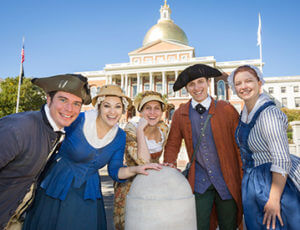 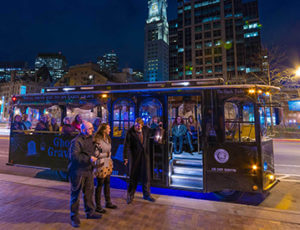 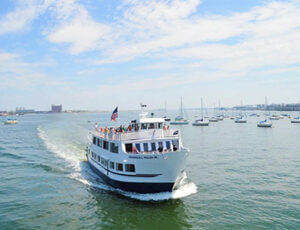 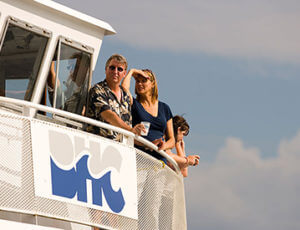 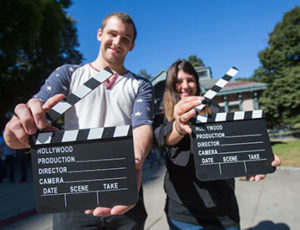 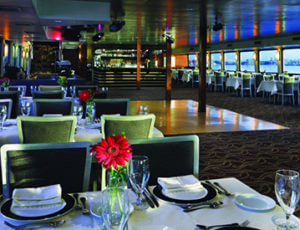 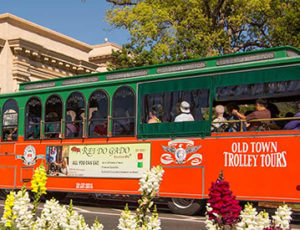 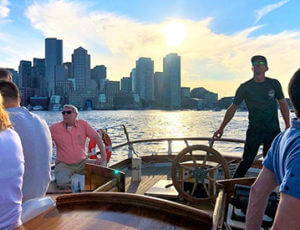 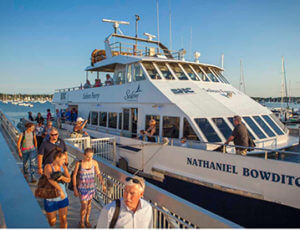 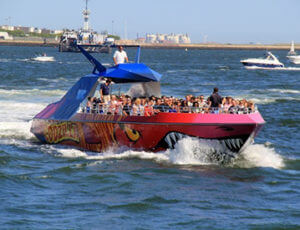 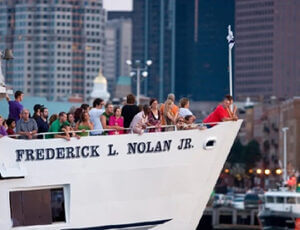 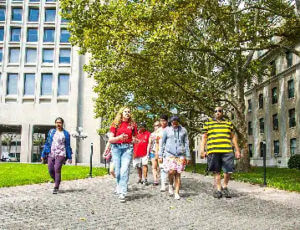 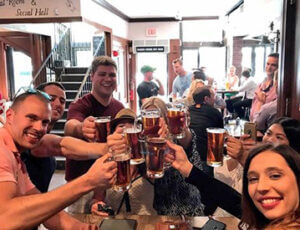 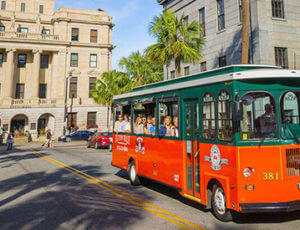 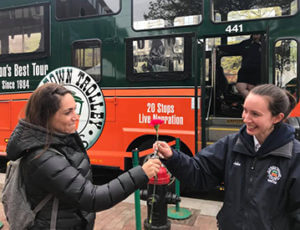 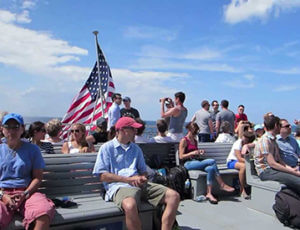 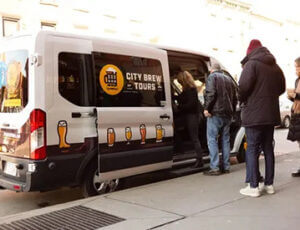 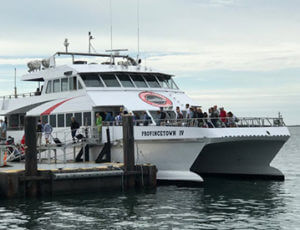 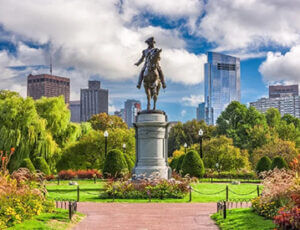 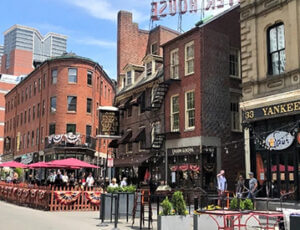 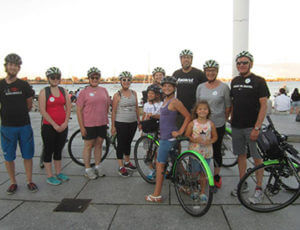 Save $4.00 per ticket at New England Aquarium!

Save $8.25 at Old Town Trolley and Tea Party Package!

GROUPON offers up to 50% off things to do in Boston!

Browse our Travelin’ Fun page for trip tidbits, check out our favorite book on Boston or spend some time reading through our Boston blog! We love Boston and hope you do too!

Know Before You Go! Check Out Our Favorite Boston Travel Guide