Purchase your ticket on Travelin’ Coupons. Travelin’ Coupons donates 10% of its proceeds to the Student Youth Travel Foundation. It may not be much, but every little bit helps. Thank you! We love you and have fun at Aquarium of the Pacific!

The South Bay has exploded with breweries and brewpubs over the last few years, quickly becoming the beer-belt of Los Angeles! Join a knowledgeable guide and enjoy numerous tastings of premium ales and delicious lagers at multiple breweries in the region. Learn about the innovative methods used to achieve countless different varieties, and enjoy the beautiful sights of the pacific coast on your way to each stop. 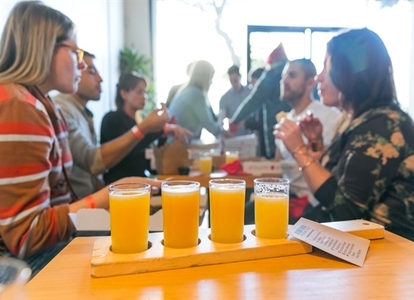 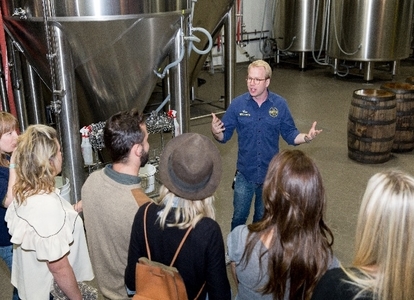 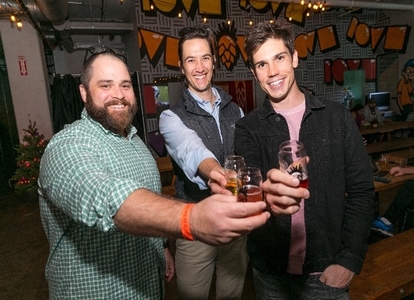 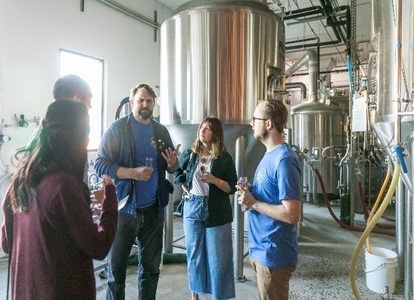