How to Redeem Magic Beyond Belief Starring Darren Romeo Coupons:

Purchase your ticket on Travelin’ Coupons and save up to $4.00 per person! Travelin’ Coupons donates 10% of its proceeds to the Student Youth Travel Foundation. It may not be much, but every little bit helps. Thank you! We love you and have fun at the show!

Featuring Siegfried and Roy’s own protégé, Darren Romeo, Magic Beyond Belief offers an exciting and mysterious show for guests to enjoy at Magic Beyond Belief Theater. Guests can enjoy mesmerizing illusions, celebrity impersonations, vocal performances, comedy acts, and a tribute to many inspiring magicians. 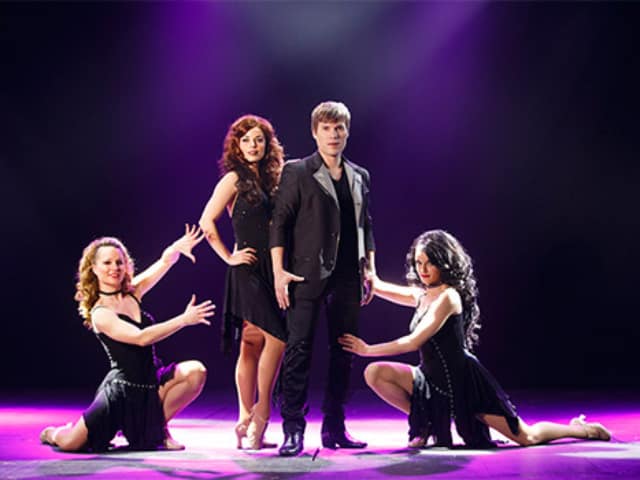 Lions and Tigers and Magic! Oh, my!

BRAND NEW at the Smoky Mountain Opry Theater this year is Magic Beyond Belief starring Darren Romeo. This is NOT just another magic show. It’s Broadway meets Las Vegas with our dynamic new star, Darren Romeo, the only protégé of Master Illusionists Siegfried and Roy. Darren brings a whole new dimension to magic with his musical talent, levitations, disappearances and appearances, and a breathtaking moment when our 650-lb white tiger magically appears onstage! It’s a perfect family show.